I wanted to give you an update on AoS Coach & let you know what’s happening behind the scenes.

September is my craziest month in the year, so I want to apologise for the silence.

For the second year in a row, I run a tournament in October known as Sydney GT. In 2018 I ran the event at a convention with 70 players however; due to one of my oldest friends getting married on that weekend I’ve broken away in 2019 with 110 players. That makes I’m fully accountable for tables, terrain, marketing, and eventually running the event.

With less than 4 weeks lefts until the big weekend, it’s been heads down and bum up. Speaking to potential sponsors, painting terrain, etc.

Here’s a few snaps from the terrain I’ll have on the tables. Each table will have a theme (Duardin, Chaos, Destruction); 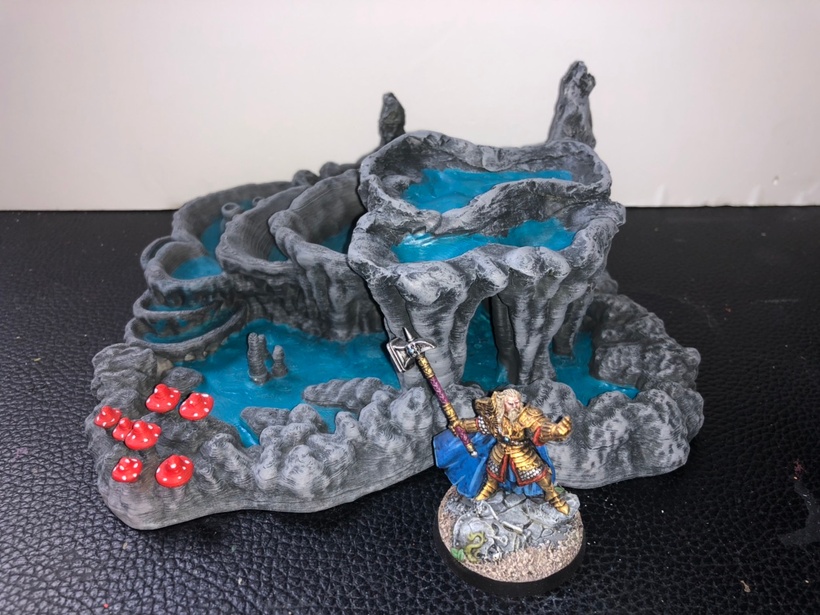 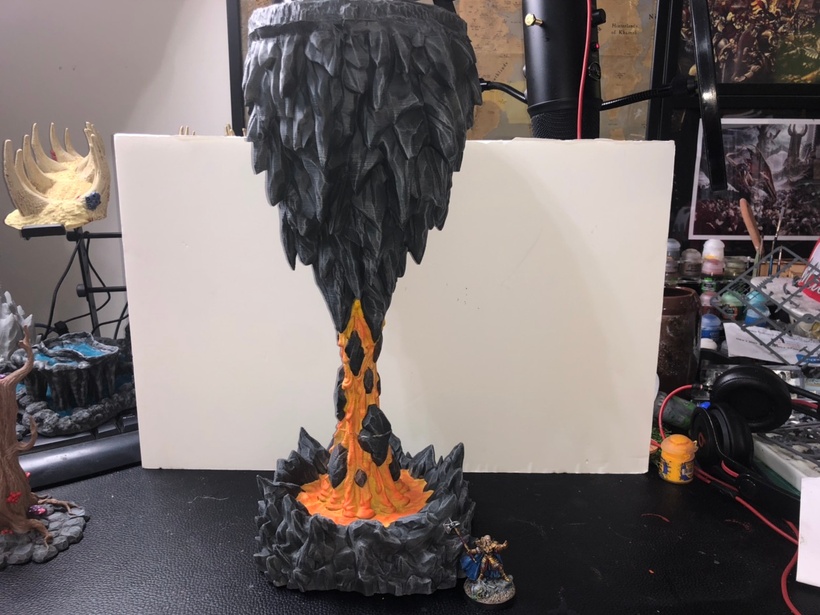 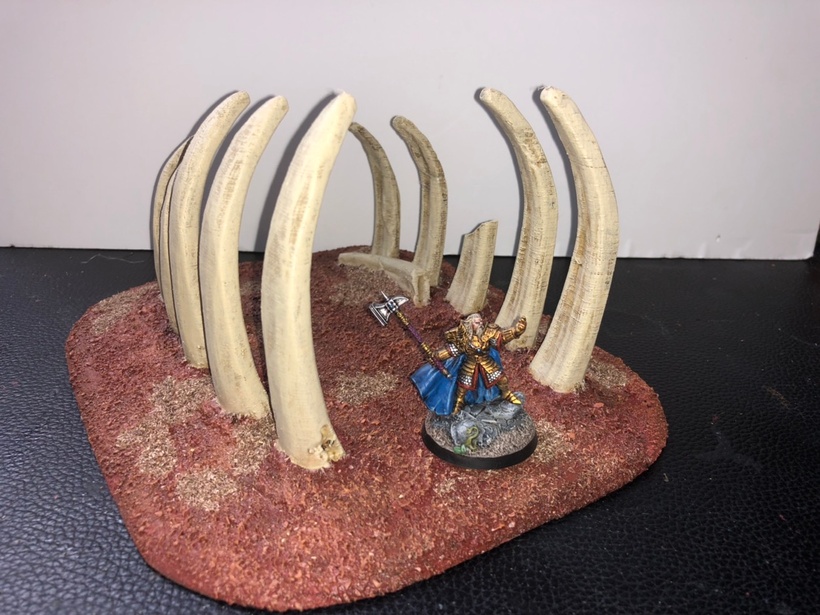 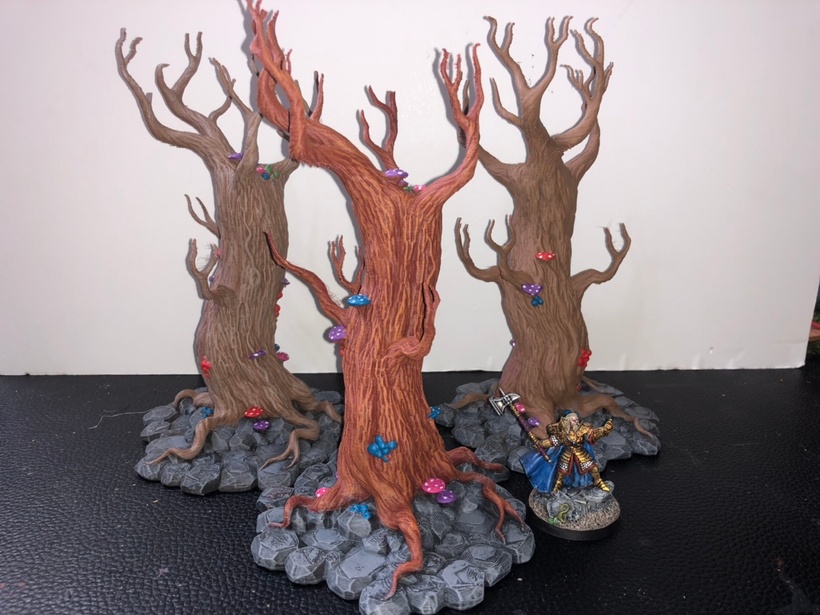 Games Workshop is one of my official sponsors and they’ve generously donated 4 ForgeWorld trophies & an industrial amount of Azyrite Ruins. It literally took me a whole weekend to clip, clean & glue them. 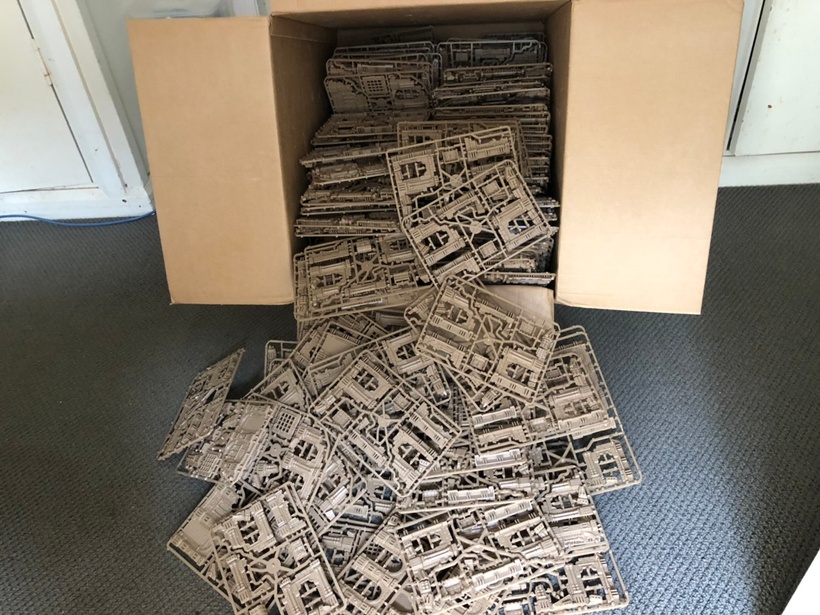 So what’s coming up for the channel?

After Sydney GT I’ll be back to a regular schedule and picking up the Cities of Sigmar for CanCon 2020, Australia & the world’s largest Age of Sigmar event.

The Empire / Free People are my first love so expect to hear more about this project. 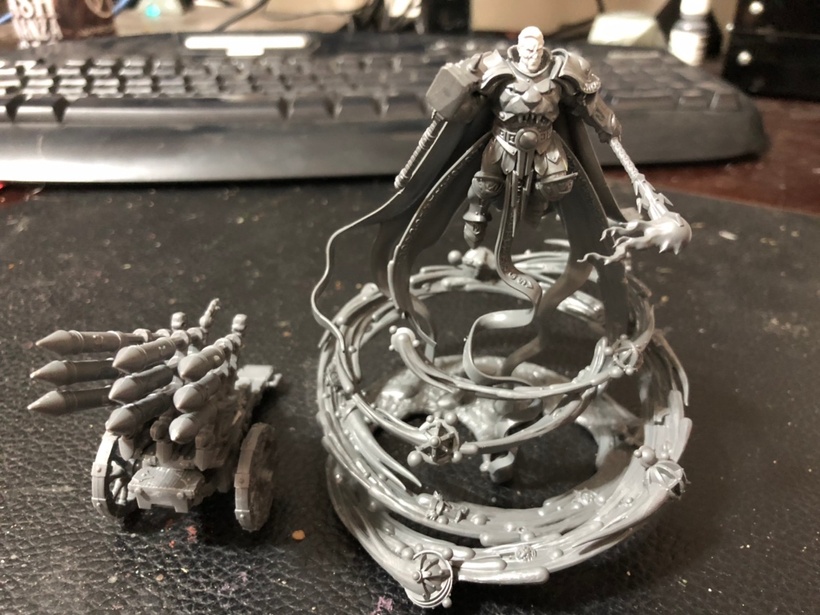 I enhanced the Patron tiers with more information about your rewards. A Discord has been set up, Patron’s are being thanked, and I now have stickers for you (not the Sydney GT, that’S for the event attendees). Take a moment to check out the rewards. 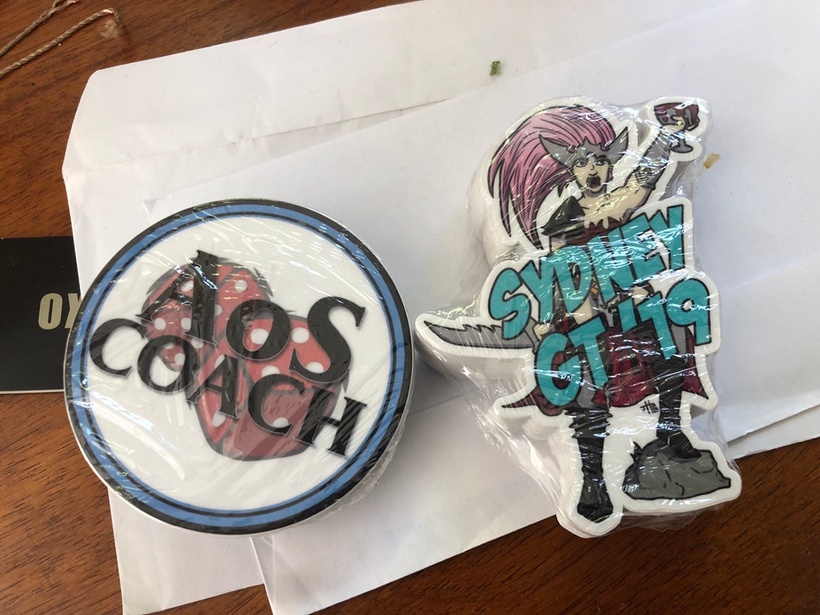 Finally, I’ve gone out and purchased a mobile recording accessory. This will hopefully allow me to record more player interviews, and record while on the road. 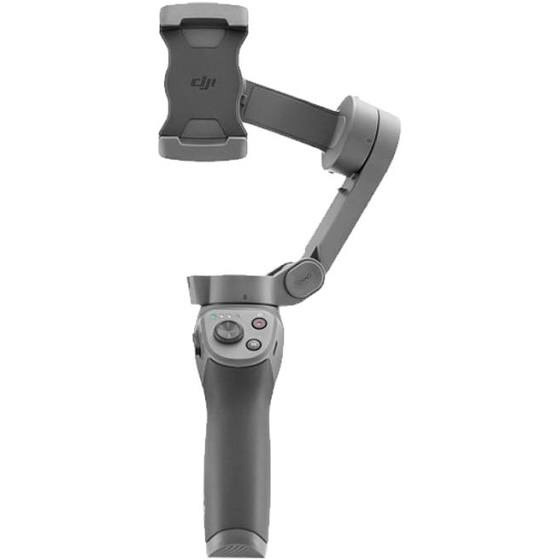 I’m looking forward to getting back to a normal schedule and thank you for your patience.