I don’t know what your March was like… but mine was rather crazy! I’ve been interviewing for a new role at a tech company, preparing for a large AoS tournament, recording content for the channel, ran a 48 player event, as well as making my debut on Warhammer Community writing the Metawatch – How to Win With (Or Win Against) Mega-Gargants. 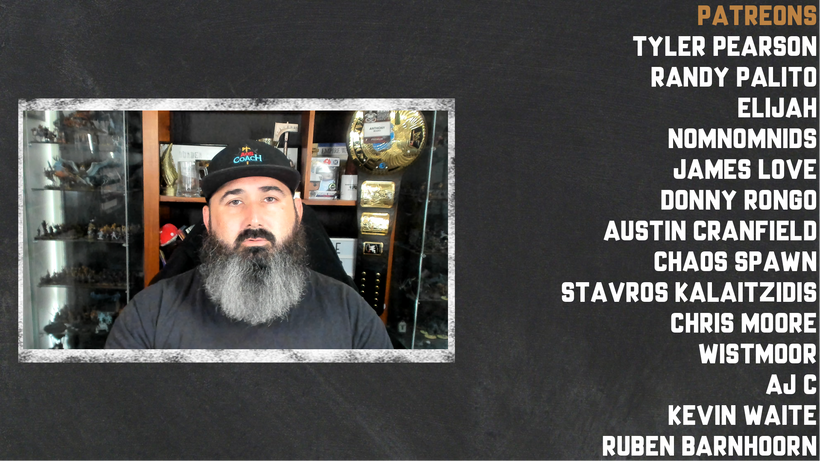 YouTube end screen credits continue to be updated as new Patreon’s join, update pledges & leave (but who would ever do that 😉). As always, names are ranked based on Tier Level followed by Total Duration of being on Patreon.

WHAT HAPPENED IN MARCH 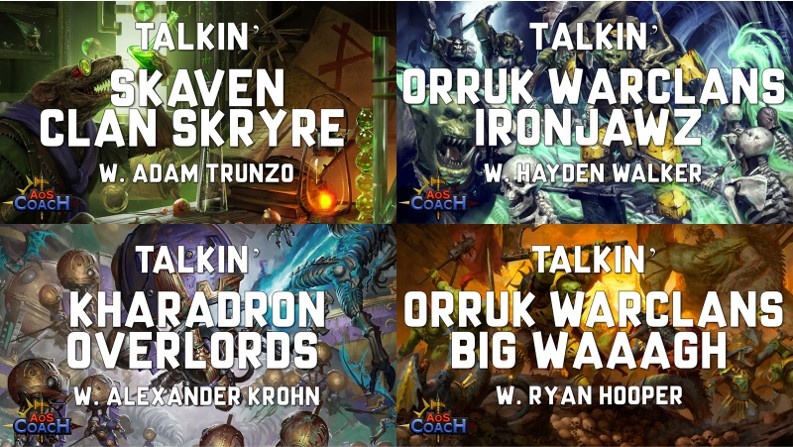 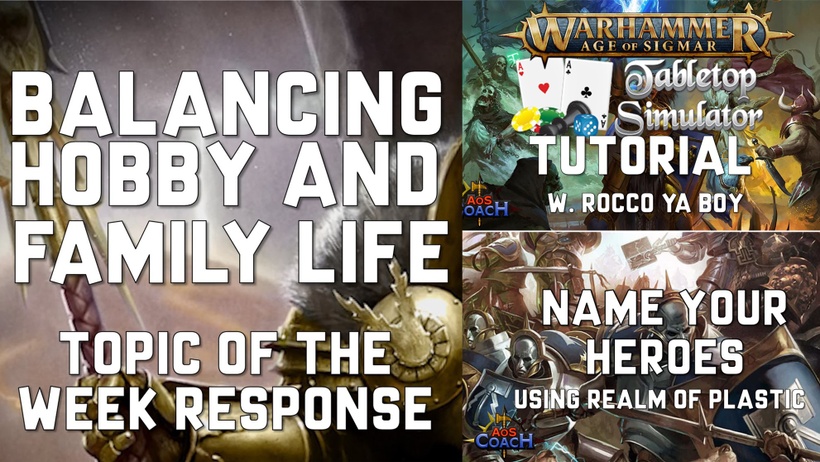 I kept the March calendar flexible knowing that Broken Realms Teclis & Lumineth Realm-Lords part 2 would drop, as well as having 2 weekends taken away from recording by attending Victoria Grand Tournament as well as running Sydney Come To Blow. The latest Warhammer Preview ended up being scheduled hours before my 48 player event so I needed some beauty sleep before I TO’d. 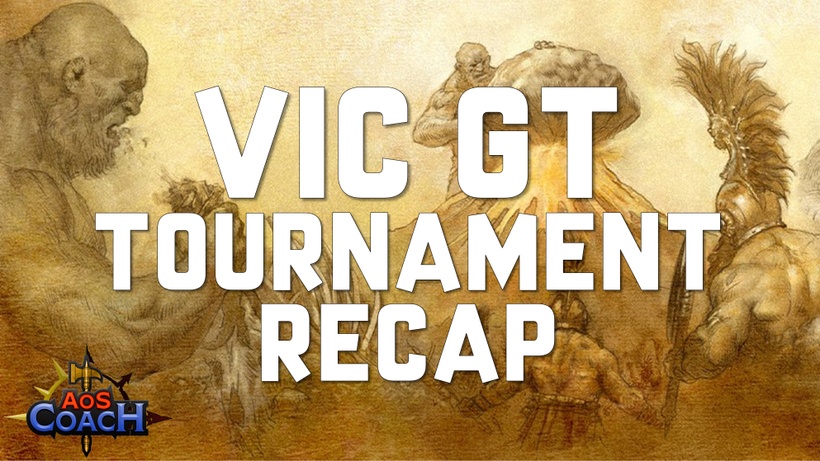 I also recorded a Tournament Recap on Victoria GT ’21. It was a little different to the type of content I’ve recorded in the past and you all seemed to enjoy it, so I’ll aim to record more tournament recaps in the future. So far I’m booked in for a 2 day tournament in early May, mid-June, and maaaaaayyybbbeeee mid-July though I haven’t bought a ticket yet. Right now April is focused on updated discussions on Daughters of Khaine & Hedonites of Slaanesh. Traditionally my list shows happen post-FAQ so I’ll be looking to schedule some discussions on Cities of Sigmar, Maggotkin of Nurgle, Lumineth Realm-lords, Flesh-eater Courts, and Ossiarch Bonereapers late April or early May. Sadly the 4 week FAQ cycle holds me back a little…. but I want to give you accurate information.

I’m working behind the scenes on a bunch of videos that can be recorded offline. I’ll seek out a few list discussions over April too. I’m thinking Nighthaunt need some love… not sure who else needs attention.

The YouTube channel is just over 1,000 subscribers short of the big 10,000. This is an important milestone for us YouTubers because it’s the next ‘level’. I’ll be putting together an official merch store and I’m kicking off conversations about AoS Coach dice.